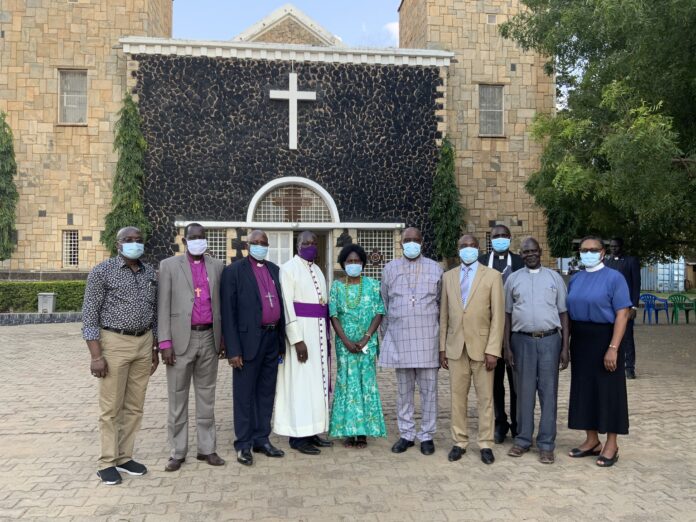 As South Sudan marks the first anniversary of the transitional period of the Revitalized Agreement on the Resolution of the conflict, the Ecumenical Network South Sudan-African Hub have retaliated their call for the restoration of a sustainable peace, security, and stability with an aim to put an end to the bloodshed and the sufferings of people of South Sudan.

On 22 February 2020, South Sudan formed the Revitalized Transitional Government of National Unity (RTGoNU) which had been provided for under the R-ARCSS signed between the government and opposition parties in September 2018. The RTGoNU, led by president Salva Kiir Mayardit, saw the swearing in of the opposition leader Riek Machar Teny as the nation’s first vice president. Four other vice presidents from various opposition parties were also sworn in as part of the transitional government.

Nonetheless, the formation of the Revitalized Transitional Government of National Unity (RTGoNU) in February 2020 raised hopes for a positive outlook. Unfortunately, the nation has undergone several shocks including inter-communal violence in some parts of the country, confrontation between key parties to the signatories despite their commitment to ceasefire and the outbreak of the Covid-19 pandemic which has further exacerbated existing vulnerabilities.